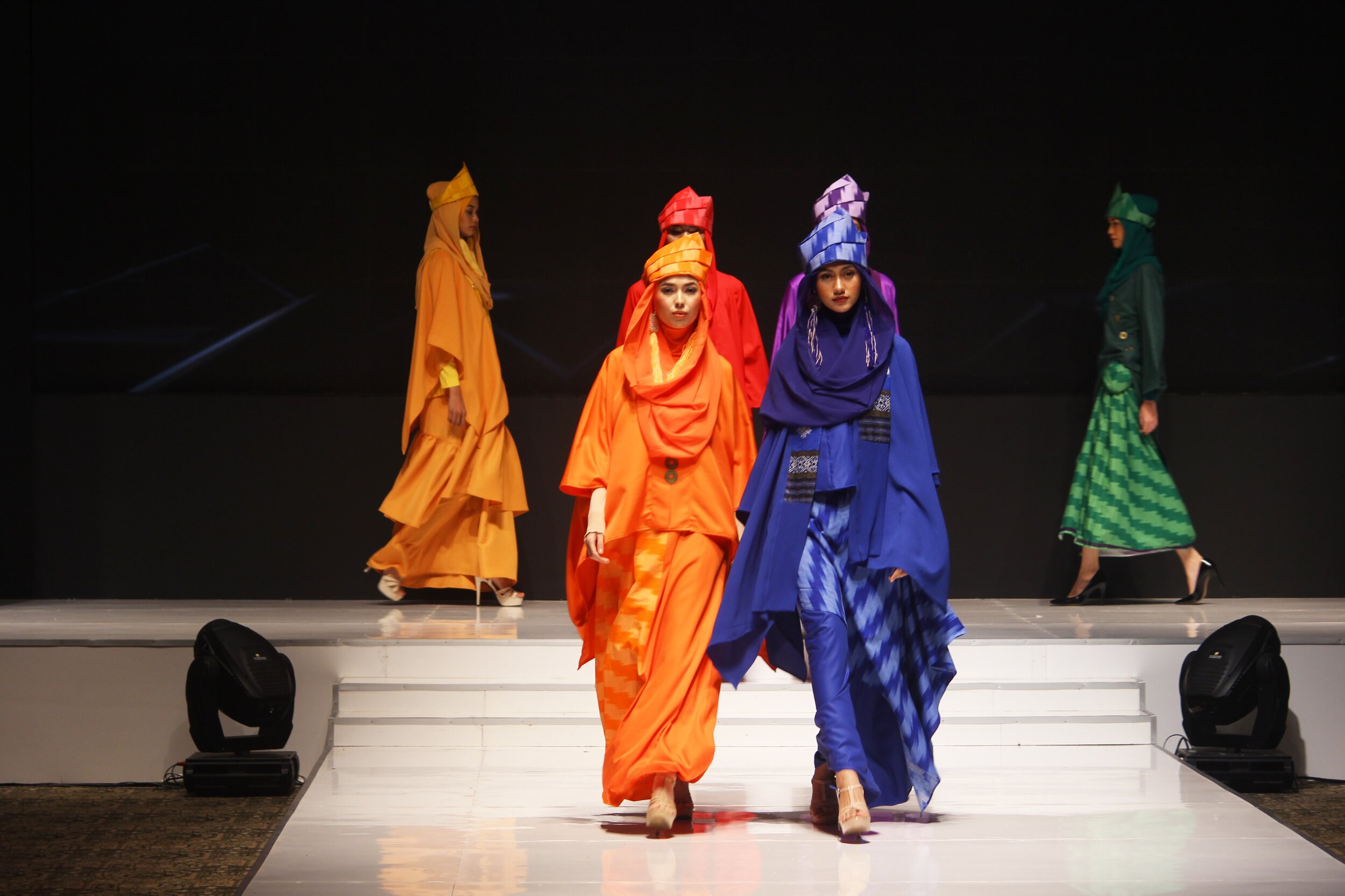 China’s Fashion Week is a semi-annual extravaganza that highlights fashion trends in China and around the world. This time around, one day in the middle of the week was specifically carved out to discuss IP and international brand protection strategies. I felt very humbled and honored to have been invited to speak. As it turned out, I was the only speaker joining virtually from overseas (due to Covid travel restrictions). It’s no doubt a prestigious event, hosted by the China Trademark Association and the China Fashion Association and attended by high-ranking officials and IP experts from all over the globe, for example:

I have to admit, it was nerve-wracking – not just because the setting was like a movie award ceremony, but also because the presentation needed to be delivered in Mandarin Chinese and after living in the US for nearly 20 years, my Chinese is a bit rusty. So I was quite self-conscious speaking in front of such a highly educated group, including government officials. It also didn’t help to calm my nerves that my head alone showed up 10 times bigger than the other speakers on the screen (see pictures below). Right before our session, we were notified by the host that there were over 13,000 people joining online. The sheer number of people participating and interested in learning more about international IP was stunning --- I felt like I was experiencing a mini-celebrity moment, just like my beloved Peloton instructors.

It was a fascinating seminar, and the discussion went “deep”. It was humbling for me to hear so many IP policy makers, attorneys and inhouse businesspeople in China who were not only familiar with the fundamental differences between the Chinese and the US/Western systems, but also were able to articulate such differences in a way that makes sense and is relatable to their clients, 99% of whom are companies based in Greater China. I see posts on LinkedIn and articles from the media every day. For the most part, they are quick to criticize and point out China’s flaws, and those criticisms do have some validity.

My experience at China Fashion Week, however, reminded me that we all should beware the “Danger of a Single Story.” Just as the popular TEDTalk points out (available here on YouTube), we need to be careful in defining a culture or a country in one single story. China/Asia is not a country or a region synonymous with IP theft. Not all people from China or from Asia are trying to take a shortcut or make a quick profit from IP theft. In fact, during this seminar, there were at least 203,000 people (14,000 from ZAKER platform, 437 from WEIZAN, 189,028 from XINLAN) who were trying to understand IP rights and make a difference in the IP world, in the hope that the world will one day view China (and Asia generally) differently from an IP perspective. It is factually correct that China is currently the largest exporter of counterfeits, but let’s hope that’s not the definitive story of China nor of Asia. The eastern giant is trying to wake up and there are smart, hardworking and tireless people behind it.

Here’s a link from the Chinese media: https://mp.weixin.qq.com/s/sqHO1gN1JFPwvkcAE_2Iaw