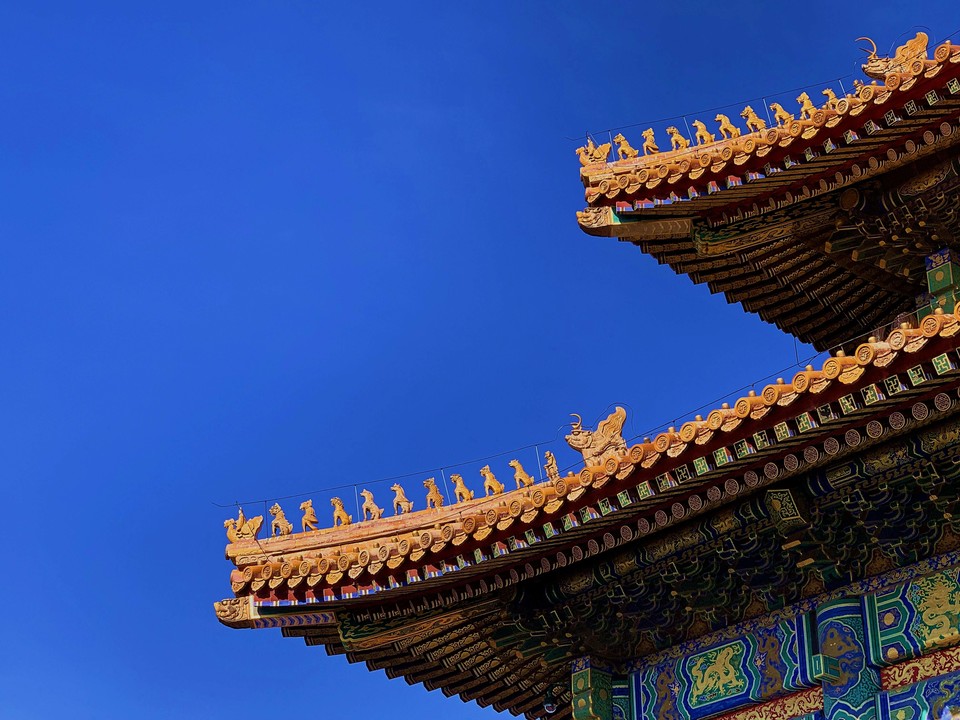 Big Change of IP Authorities in China
In one of the largest governmental reorganizations seen in recent time, China is streamlining all of it entities handling IP matters.
Amy Hsiao
|
April 27, 2019

In one of the largest governmental reorganizations seen in recent time, China is streamlining all of it entities handling intellectual property matters. Here is what you need to know and how it affects your IP processes in China:

Around Valentine’s Day, China announced major changes to its IP authorities. Effective as of April 1, 2019, there is no more “CTMO” or “TRAB” (China Trademark Office or China Trademark Appeal Board).These two entities are now combined with the patent agencies, including China’s Patent Review Board and SIPO, into and under what can only be described as one huge government administration: the China National IP Administration (CNIPA). This makes the new structure in China, combining trademark and patent, similar to the USPTOstructure.

The process and procedures remain unchanged. All pending cases will be handled by the new agencies. So, going forward, when appealing cases or filing invalidation actions, we can’t say “TRAB” anymore. CTMO and TRAB are now historic terms – both have been merged into the new “Trademark Office” under “CNIPA”.

Also, “AIC” is gone. It is the agency that typically starts and carries out raid actions on counterfeits (handbags and expensive watches) in China, as well as regulating other market activities. The new term now is “AMR” (Administration for Market Regulation). The SAIC is now SAMR.

These changes mean your local Chinese counsel will be busier (there are lots of forms that need to be updated and “chopped”). As for changes impacting brand owners here in American or Europe, we just have a new set of names to remember.

Overall, we view this change as positive. Not that we are a fan of creating a super government bureaucracy, but the Central government placed some reputable and experienced officials to lead these new departments.  Most of the people in the top positions are from former SIPO (China Patent Office). This new leadership team – composed mostly of engineers – is expected to increase efficiency and qualities of decisions in China’s IP system. Or at least we hope!

If you have any questions regarding this change, we are available to discuss it with you.