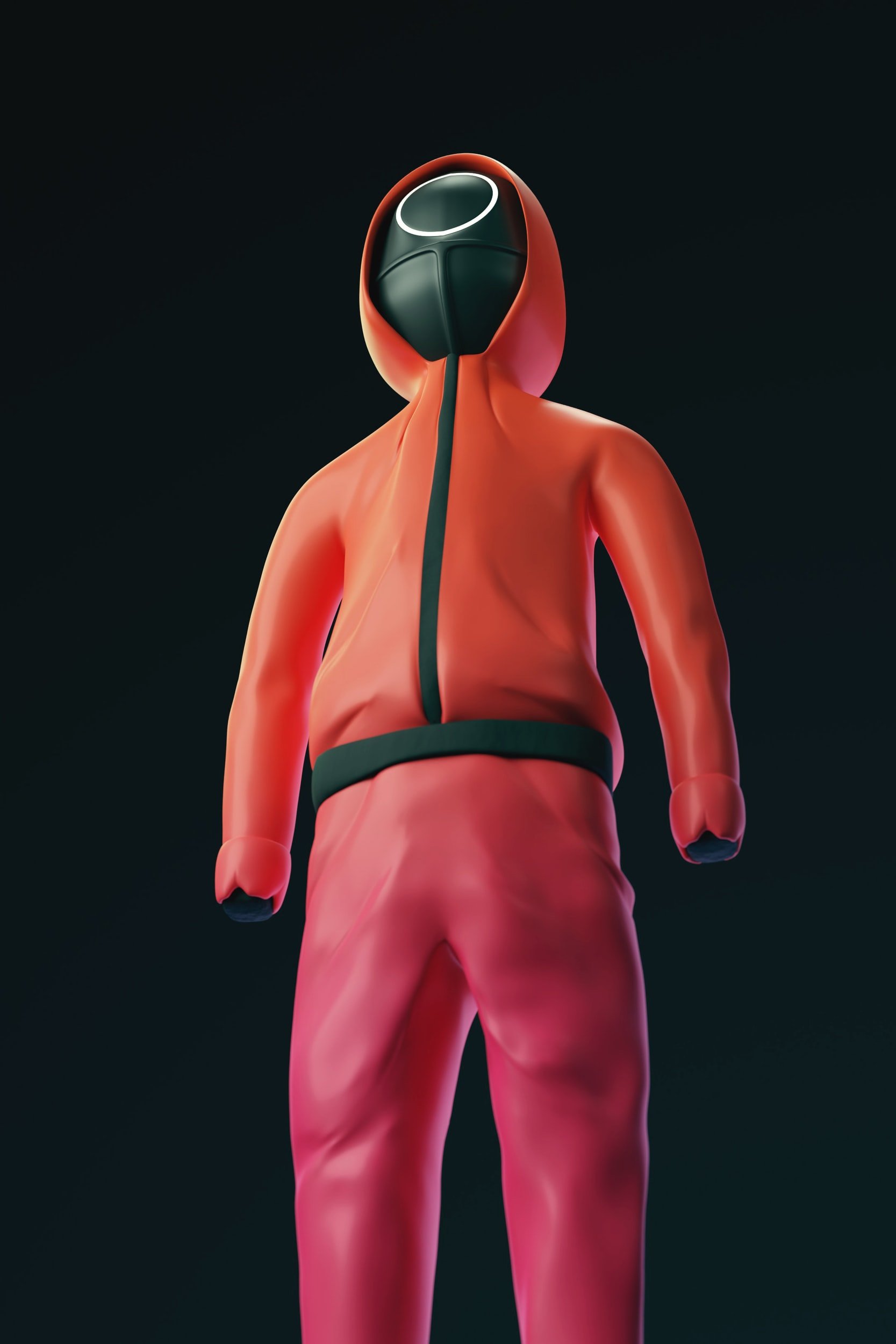 Red Light, Green Light: How Fast Are Brands Being Copied in China?

Since its release on September 17, 2021, Squid Game has become an international phenomenon. In less than a month, it already has become the No. 1 series on Netflix’s Top 10 lists in over 90 countries around the world. The popularity of the show also inspired a lot of trademark filings – unsurprisingly, not all SQUID GAME filings in China belong to Netflix. Screenshots of these imitation filings can be seen below.

In less than a month after the “brand” was first released by Netflix, there are already 60+ trademark applications on file in China, with 23 for “SQUID GAME” in English and 39 for the term in Chinese. The applicants are all China-based companies and individuals, trying to register some form of SQUID GAME for a wide range of goods and services, including “SQUID GAME” clothing, exercise machines, computer software, entertainment services and, of course, restaurant and hotel services. Any guess when the earliest imitation mark was filed in China? September 27th, 2021. In other words, the “mark” was already filed – i.e., “taken” under Asia’s first-to-file system - fewer than 10 days after the series was first released. In the past, it typically took the bad faith actors three to four months after a global brand release to file imitation marks. Now, knock-off marks are popping up in fewer than 10 days. COVID-19 has brought much of the world to a halt, but trademark infringement appears to be unaffected; if anything imitation marks are being launched more quickly than ever. Just like the participants in the dangerous Squid Game competitions, bad faith actors are highly motivated to risk everything for a quick profit.